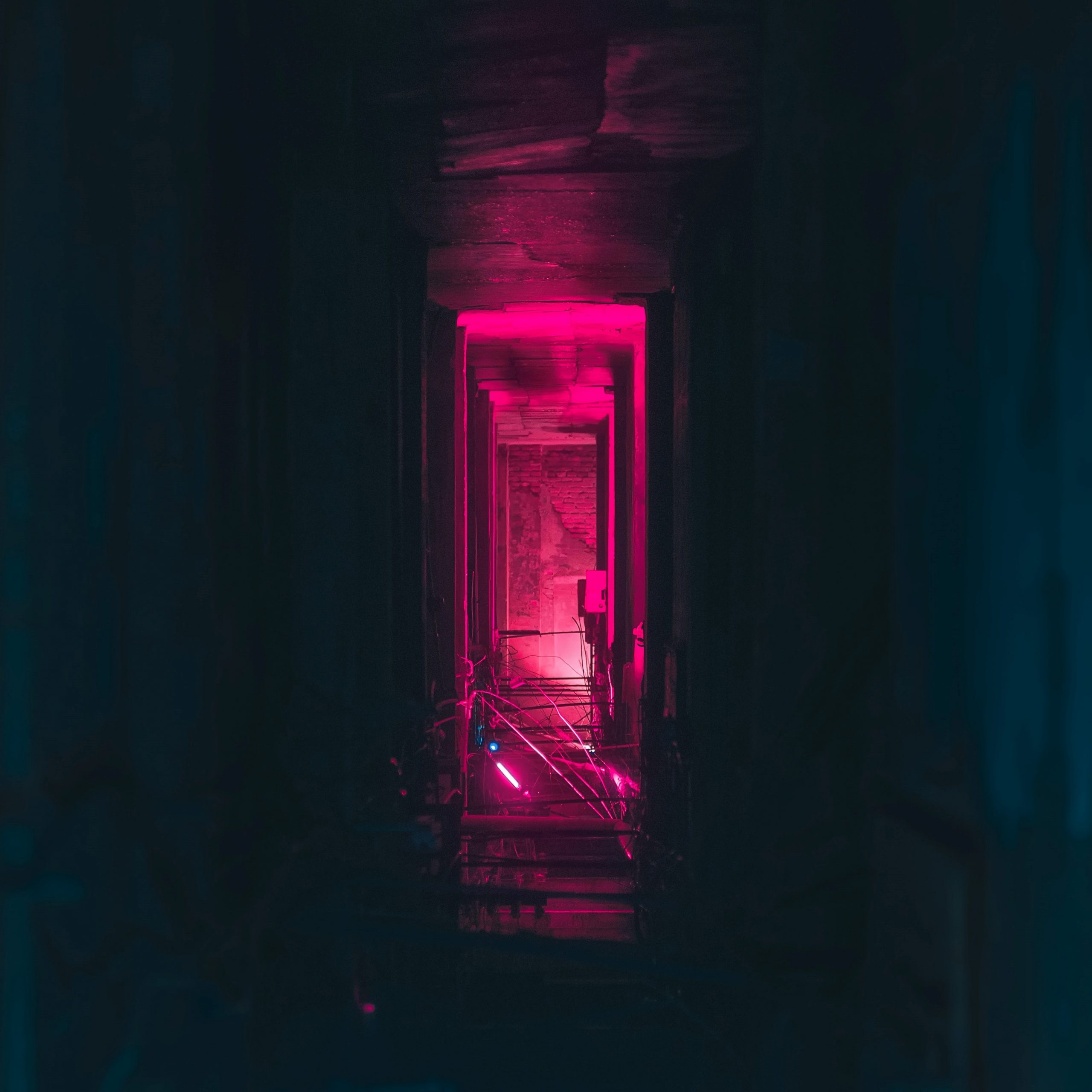 Everything had calmed down between this new world and the aged vampires who, admittedly, had no idea what they were doing. They thought that a billboard was a hologram and that television was. . . a portal at first? Don’t ask me how this was possible.

But now, a month had passed, and they had familiarized themselves with this new and confusing normal.

They learned it surprisingly quicker than expected, as the boys now had phones in their hands. How? They cheated (and by cheated, I mean stole) a nearby shop that sold tons of expensive phones, but can you really blame them? They even got a house with the same method.

They had no money, and they couldn’t find a way to retrieve any, so they had to try the next best option.

Jay was scrolling down his phone when he saw an advertisement for a high school in Seoul. It noted that the school had free registration, and so he smirked.

No tuition fee? All the books they use will be given out to the students? It sounded like a dream, honestly.

Heeseung, who was drying his shiny wet, dark hair with a towel by ruffling it, responded with a hum. He was a little occupied.

Jay shouted again, “I found a school we could all attend!”

“What?” Heeseung almost screamed in surprise. Almost like pigeons, the others overheard and rushed into the room.

“You found a school?” Everyone got excited by this news, and Sunoo screamed out in joy. Then Heeseung came in, with his half-dried hair.

He bombarded Jay with questions. “Where is it located?”

“What about the books?”

Jay looked at his phone again and read the details. “Uniforms can be bought at the school’s clothing store.”

He then read out the location details, and Heeseung sighed. Everyone’s shoulders sank. They knew it was too good to be true.

“So? What do we do?” Jake asked, biting his bottom lip, discouraged. Heeseung was thinking, but he couldn’t say what he had to. He used his telepathy link with the boys instead.

We can’t keep stealing, but we have to do something to get into that school.

There’s a risk we’ll get caught for it, and that could be used against us, Jungwon thought. Are we all completely sure? This is a government school, yes, but we don’t know who we can trust.

Everyone nodded, sure of their answer.

We just have to be careful, is all. You can make friends with some but trust no one.

Their oracle ended, and everyone’s gaze became serious as they agreed. Heeseung ended the link, and they continued as usual.

“When are we going?” Sunghoon asked.

Heeseung looked at the time on his phone, and the corners of his lips raised into a slight smirk. “Since the semester is starting soon, now.”

Everyone smiled, and they left the building, on the run to a new journey.

They entered the store that Jay was sure was owned by the school. It had the letter “D” in cursive font in a sunflower yellow, and a tiger logo behind it. He was right; it was the same as the advertisement.

Sunghoon took one more look at his phone and cracked his neck. “Well, you guys know what to do. Don’t be seen.”

Everyone nodded, fixating their cautious gazes on the clothing and the pins.

Jungwon teleported everyone inside quietly, and Heeseung altered the minds of the humans to make them seem invisible. The mortals couldn’t hear or see them. Now was their chance.

Jungwon tried on a blazer, which suited his broad shoulders. Everyone gave him a thumbs-up, and now he just had to find a blouse on his own.

Ni-ki, giggling, came out wearing a tie wrapped around his head. He was just wearing the blouse, so he managed to get a laugh out of everyone. Sunoo pulled on the tie, tightened it around his head and cracked up. Ni-ki took off the tie and picked out his pins instead, satisfied with the reactions.

Heeseung was next, and he was very particular with his outfit. He wanted a tie because, according to him, “If we’re going to get some education, we may as well look the part.”

He had on the black blazer like everyone else, but the tie made him seem more like a senior and gave him a stylish, intimidating feel. The boys loved this style and gave him a thumbs-up.

Sunoo grabbed the pins, blazer and blouse and tried them on. His black hair didn’t really work for the outfit, and it made him look more dark and unwelcoming.

Jay noticed this and tilted his head, wincing. “Sunoo, don’t you think your hair could be a bit brighter?” Sunoo was waiting for this moment. He was the “all-seeing eye” of the group because of his powers of seeing the future and the past, and he saw himself dyeing his hair.

Sunoo nodded, smiling very widely. “I’ll have to try that later!” he said, satisfied with his outfit.

Heeseung, who was busy grabbing a tiger pin, felt a pull on his trousers. It wasn’t a sharp pull, but it was enough to catch his attention. He frowned and froze.

Could the humans see him?

Hesitating, he turned around to see a little boy, a toddler, holding onto his trousers. The very tall and brooding Heeseung knelt down to talk to the boy, and his expressions softened. “Hi, there! Where are your parents?” He held the child’s shoulders delicately, his tone cheerful and kind.

The boy pointed to his left, and Heeseung craned his head to look. His mother, Heeseung assumed, was in the corner searching for clothing with a tall male rubbing the nape of his neck in embarrassment and smiling.

The woman, who held onto the little boy again, was walking away, and the tall male was looking right at him. He glared at Heeseung, and Heeseung thought—no, knew for a fact that he could see him. He felt a drop in his stomach. The male broke his gaze.

“K? Are you coming?” The male’s sharp stare cracked, and his gaze lightened, snapping his neck to the woman’s direction.

“Heeseung? You good there?” Jake asked, suddenly appearing behind him with his blazer and blouse draped over his arm with his pins.

Heeseung remained tight-lipped and shook it off for a moment. “Nothing. Are we all ready to go yet?”

Jake gave a charming smile, his cheeks showing signs of joy. “Yup, it was fun. I already made sure that the younger ones didn’t trash this side of the store.”

Heeseung’s smile faded. Who was that? How could he see him? Why did he seem so confident about it?

Knowing he was troubled, Jake gave Heesung a pat on the back and placed an arm over his shoulder. “Let’s go home to prepare and sign up for the school. This is going to be fun.”

And he was right. This was going to be entertaining indeed.

Ali is a new, blossoming writer who only started publishing as of late 2021. Born in the Caribbean, she was always hesitant to express her feelings until she gained interest in the Arts. She always hopes that her writing style would be interesting to read, whether her stories are from the past or when she continues making them in the future. This is an excerpt taken from “Their Flipped Carnival” by Ali with permission. Read the full story here.