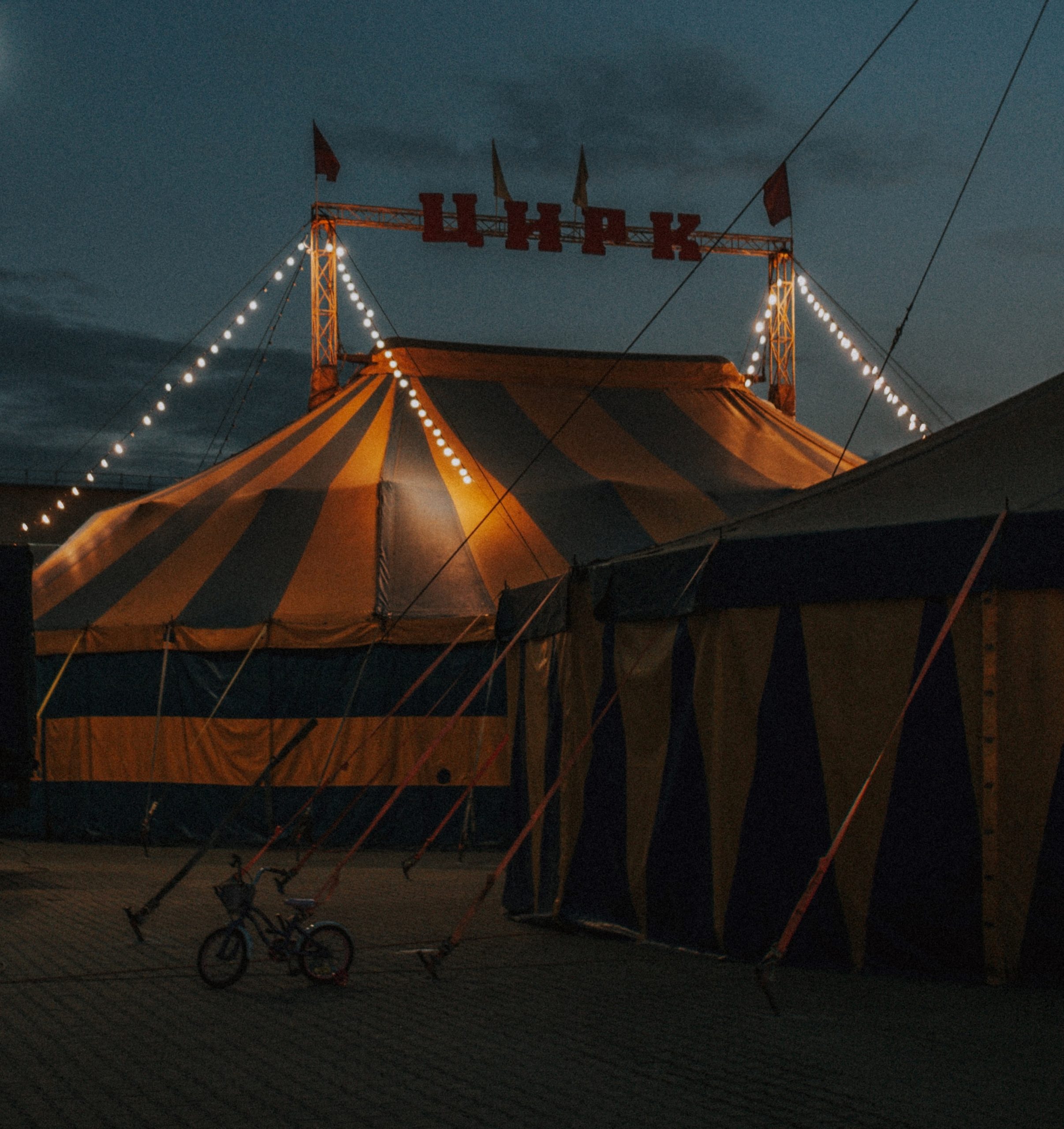 On the 21st of August in 1863, a massacre occurred in Kansas, causing the death of a large number of civilians including women, men and children. It left the city in terror and orphaned many children.

A noticeable number of those children went missing, and amidst the chaos, no one was in the right state of mind to look or even beware of the children’s absence.

A truck, covered with a thick dark greenish cloak, swallowed up the children, whose ages varied between eight and fourteen. After pushing the children inside, before they could break out a sob, the men threw a hypnotizing gas which made the children instantly fall unconscious.

“How many are they?” a man in his mid-forties asked as he drew his eyebrows in a straight line.

The well-suited man hummed in satisfaction as he ordered his men to start the journey to their base.

It took them a solid hour to arrive. As a big iron gate creaked open for the truck, the driver raised his hand to greet the gatekeeper and immediately increased the speed to deliver the kids.

The truck entered through the gate and moved through the large entrance leading to the main door. Six people were standing by the front door. Three of them wore white coats indicating their profession, while the other three wore military uniforms.

The uniform-suited men greeted their boss formally as he descended the truck. He hummed and shrugged them off, focused on getting the children he picked.

He unlocked the door and waited for the doctors to see what he caught as if he had returned from a hunt for humans. The doctors, one after the other, came closer. One said, “You did a great job this time, Daniel.”

Daniel smiled to himself and decided to take his leave because what came next was their job, not his.

The three uniformed men transferred the children, one by one, inside the building. The front door was a stairway underground. A whole place was built under the building, which looked like a normal residence when it was hiding everything that happened underneath it.

The place reeked of chemicals and medicine, and the only sound that could be heard was heavy footsteps. Many plain steel closed doors were lined up beside each other on both sides of the hallway, hiding whatever was behind them.

The uniformed men placed the children behind each of these doors, five children per room, while they were still unconscious. When the last child was placed along with the other four, one of the four stirred in his place uneasily.

He opened his eyes and rubbed them tiredly as he saw the only strip of light getting thinner and thinner. His eyes widened in fear as he made eye contact with the uniformed scowling man closing the door.

The child faltered on his way to the door and kept banging it to get it to open. He howled and cried, asking for help to no avail. Tears streamed down his petite face till he felt something weighing his shoulder down, making him flinch. He looked behind him and slowly lifted his head, seeing the other four children already awake.

“W-Where are we?” the sobbing child asked, but all the men just gave him a headshake. His sobs increased, doubled when another child began weeping, as well.

Three children out of five stayed quiet. They were a bit older, but that didn’t prevent their hearts from feeling sorrow and anxiety while the other two children kept sobbing until there were no more tears to shed. The last sniff resonated in the dim place, making it the last sound they heard that night.

They drifted to sleep and awoke to the sound of the creaking sound of the door opening. They slithered to the back of the room, hiding from the strong light that invaded their space.

Fear overtook them when they saw two people getting inside, one in uniform, the other in a white coat.

“I see we have twins,” the doctor said as he took careful steps toward the two children hugging each other in terror. He leaned down and softly asked, tricking them with his tone, “How old are you?”

“W-We are twelve,” the male twin stammered, tightening his arm around his sister, who fiercely closed her eyes with her head against his chest, scared to look at the man talking to them.

“Oh!” The doctor’s face turned into a smug smile that made the male twin squeeze his eyes shut in panic. But it didn’t last long as he suddenly felt the doctor move away from him.

For a second, the twins felt like they would be able to live for another day, but that hope was snatched away from them when they heard the doctor say, “Bring those two to lab 22.”

“No. N-No,” said the male twin, trying to sink into the wall behind him, whereas the girl kept crying and clenching onto her brother’s shirt, almost tearing it from the force.

The uniformed men walked toward the two children but halted when the other three children stood in front of them protectively.

“We will not let you take them,” said one of the children, glaring at the man in fury.

The twins quickly hid behind the other children as the girl stuttered and pleaded. “Flint, p-please, d-don’t let him take us.”

However, at that moment, red stained her dark brown eyes. She couldn’t comprehend the sudden warm feeling on her face, her body as stiff as a statue’s.

Her brain suddenly clicked when she saw the body before her collapse. Her pupils moved frantically as she felt her hand get soaked in liquid.

“F-Flint,” she stuttered, the name of the child now lying dead in front of her and her brother, who was in his own panic room.

Amidst the horror the children were facing, the doctor ordered, “Kill the other two. I only need the twins.”

Noorie is an engineer who likes to engineer every part of her story in the most structured sense. A perfectionist who cares too much about details and implants a tiny part of her in each character, she dreams of leveling up all her works to be visually available on Webtoon, hoping for a handful of people to support her. This is an excerpt taken from “The Thingummy” by Noorie with permission. Read the full story here.