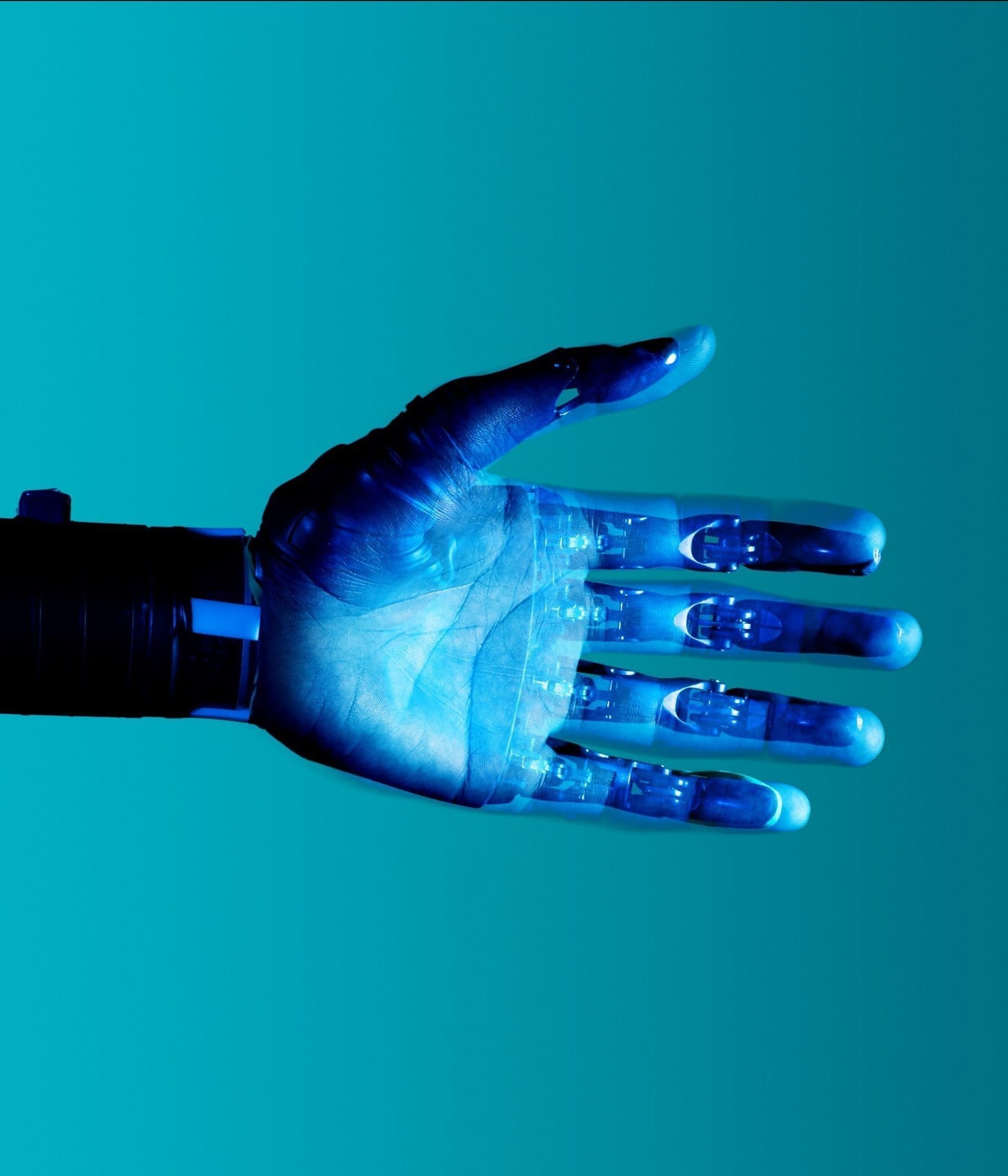 My eyelids burst open, and I saw the season outside. Sweat rosaries were pink on my forehead. On opening my eyes, it struck my consciousness that it was all a dream, but I couldn’t shed that away for how audacious it was. Yoongi was trying to throw eggless pastries at me! So silly.

Anyways, I registered that the climate grew even colder this sunrise. The tip of my nose was the coldest part of my whole body. Suddenly, I grasped something unusual near my feet, something cold like a long rope, like a snake and—

I jumped off the bed shivering because of the freezing air that surrounded me. Goosebumps spread all over my bare skin. I embraced myself with my arms and slightly removed the cover. I discovered a rubber toy snake at the edge.

That grim dummy. It had to be him. With no other thoughts in mind, I seized the snake and scurried out. I went directly to the foreroom covered in my shorts and a v-neck tee and stood before the already giggling and whispering two young men, bending my left elbow to my waist and holding the toy snake on the right.

I darted my eyes at the two amazed souls who looked at me, showering sparkles of naivety with their eyes.

“This belongs to you right?” I said, throwing the rubber piece on the table glass.

Their eyes followed the rhythm of the snake as I dropped it on the centre table.

Taepung stopped gaping at my heated face and gulped once or twice. “Ye, it is mine. But I didn’t put it on your billet!”

“Oh, yeah? Then who did this? Your ghost?” I spat in his handsome face.

“Excuse me? What? Yoongi why on earth did you do that! Who the hell asked you to do this!?” I boiled with anger. I could feel my blood vessels warm up so much that they could rupture and cause a haemorrhage.

“It was him.” Yoongi pointed his index at the panic-stricken teen with his lips curved up.

I turned my gaze to Taepung and clenched my fists. “Nobody can save you from me today, Taepung!” I said through gritted teeth. My jaw was vibrating with rage. As I stepped forward to get hold of Taepung’s collar, my uncle turned up out of nowhere.

“Stop fighting so early in the morn’. What’s the issue today?”

“Uncle, he’s. . . he’s crossed his limits now. He played a stupid prank today. And it was way too idiotic for words!”

“He kept this on my bed! I nearly got a stroke this morning!” My eyes became watery as I picked up the rubber snake and swung it in the open.

“Oh god, Taepung! Why do you keep on annoying her?”

Taepung grabbed his shirt and his jaw dropped. “No, it wasn’t me! It was Yoongi’s plan!”

“Huh? Are you sure?” asked uncle Jack in disbelief.

Taepung nodded. “Yes, it was he who woke me this morning and gave me the bombastic idea.”

“Taepung, you better stop making up your foolish stories. Are you kidding me? How can Yoongi set up such plans to tease me!” I argued, putting my hands in my pockets.

“No, no. It was him who said that. I ain’t lying!” Taepung protested.

Uncle poked in. “Yeah, he could be right. Yoongi does have the ability to have his own imagination and create his own desires. He is not any ordinary robot. He’s a human-robot who will have immense influence in the future centuries.”

I shot an eerie glance at Uncle as each word fled his mouth. “You mean he was lying right now? ‘Cause he held Taepung responsible for the lark!”

“He possibly can. It’s all pieces of stuff of cybernetics and cognition. When a droid is formulated with artificial cognition in its motherboard, he or she can do every single task that a blood and flesh man can handle. This implies that he is more powerful and quick-witted than most humans.”

His words were incomparable to the ones that I heard before. A cyborg with a completely self-controlled brain. It was cool yet also spooky. This made me imagine an even more cryptic picture of his mind. I was an instant dictionary of medical sciences but poor in technology. Yeah, somehow I preferred to keep his thoughts untouched.

“Okay, I’ll leave then. Doctors have no holiday.” I gestured and returned to my job.

Finally, after a long day of vile strenuous anxiety, my appendages heaved a heavy sigh on getting in touch with the pliant bed mattress at night. I only ruminated on the maxim of life: “Eat, work, sleep, repeat and live.” This should have beeen the ultimate motto of all living creatures in the universe. Unfortunately, everybody was not that easygoing.

The peace clock tower hands struck midnight. A faint chime of the huge round clock waved with the bitter sharp zephyr. The sound travelled through the roads, colonies, lanes and finally whirred at the eardrums of a nocturnal sightseer. He traipsed through the moonlit streets, all lonely and placid.

A disk-framed full moon grinned towards the frosty tranquillity of Seoul. The bright radiance of the natural satellite kissed the curled foliages of the planet’s greenery. The leaves had a silver touch of lustre. The lake represented an ocean of viscous mercury with little ripples and twirls as the leaves from the branches of the Zelkova trees dropped on its surface. Millions of stars twinkled in the clear shade of navy blue. A sweet aroma of lavender oil dispersed in the air.

The midnight spectator cruised on. His profile was still a secret under the hoodie cap and black mask. With his hands secured in his jeans pockets, he walked with the pace of a bloodthirsty vampire, shrewd to meet a mortal sucker. His feet stomped one by one, producing a groggy noise from the friction of the shoe soles and mosaic tiles footpath. The sparkling yonder followed his path.

After a long walk, his body halted before a two-story mansion. His mental faculties got him indifferent to the biometric outside the iron gate. He mounted and capered over to the other side without delay, the metal charms on his boots shimmering as the moonlight reflected on them.

Kim Gits a random username that ultimately became her official incognito. A young writer at heart, she dreamt to be successful in whatever her soul allowed her to dedicate herself to. Sometimes she got suggested by her daydreams whereas and times plots popped up before her eyes through music. Being a lover of music and art, her childhood days had been really artistic. She jotted down her first script in the form of a song at the age of five and now her journey is yet ongoing via the novels that are being constructed by her ink. Hopefully, her little thematic scribblings would be liked by the dearest readers who share a part of their precious hours in grabbing a glance at her works. This is an excerpt taken from “Yoongbot” by Kim Gits with permission. Read the full story here.