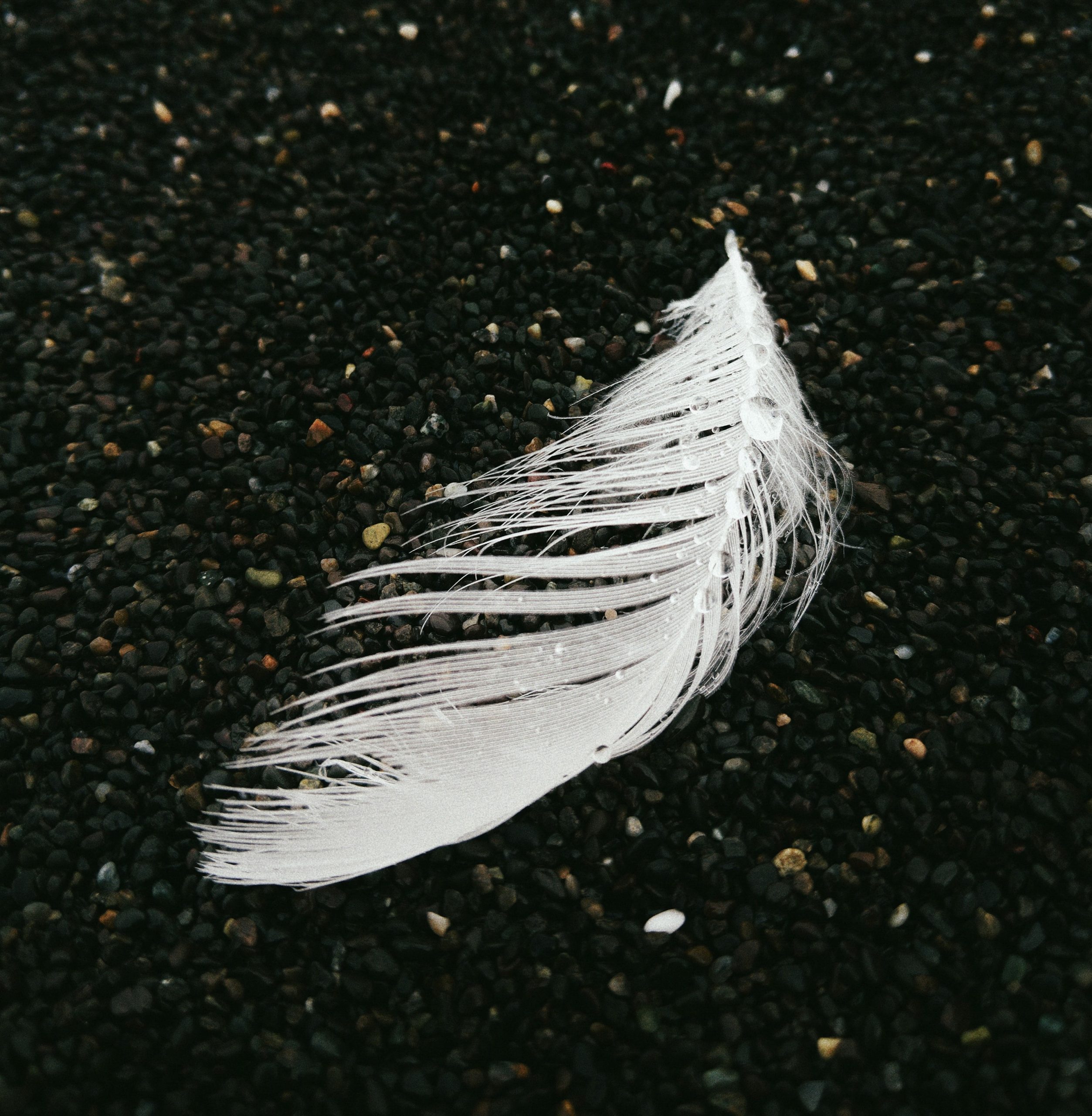 Warm breezes of the afternoon blew against my standing self, rushing past the tall, intricate pillars of the building and leaving their touches on the oak front door. The sky was painted in the shade of softest orange with white clouds swirling around. The birds were flying to their home, and the songs they were singing filled the hollowness of the rooftop.

It looked like I was standing there, all alone. But to me, I still had the memory of a person just being beside me some moments ago with the scent of his lavender cologne drifting in the air.

But then, he was gone.

He no longer stood by my side.

My heart ached to accept the bitter truth. Why was I always running away from it even when knowing that the worst was going to come anyway? I had a strong opinion that, if I hadn’t greeted those horrible lies back then, there might be a chance to reduce the pain I felt.

The air, the sky, the diary lying on the ground beside me—everything screamed that I was a fool, a great fool. My life never changed, and I, myself, never passed to change anything.

The reality was. . . same. Painful, full of regrets. The dream I was living was no longer happy, and sadness mixed in. The dream of us, standing on the top floor of the building.

The sky was faint blue, and the dawn coming nearer. He stood there with a mask covering his face, the wind blowing against his dark locks of hair. Our fingers were intertwined with each other as my heart still raced at full speed about what happened a minute before.

But he was simply standing, his eyes wandering down on the streets and then back to me. My breaths were unsteady as he held me captive in his uncharacteristic gaze with nothing other than mischievousness surrounding it.

He tilted his head with obvious victory forming between his eyebrows. Laughing. Kim Seokjin was laughing at my confused face.

I wished to face him again and do the same thing to make his expression get confused like mine. Instead, I tried my best to keep my eyes away from his stare.

Seokjin gripped the railing to adjust his balance from laughing and shook his head. “Ah, was I too sloppy?”

Why, why was it all just a reverie? The small note I was holding until this moment fell out of my grip carelessly and landed on the ground. A single piece of paper, but it was twice as cruel as my fate.

Cause of death: Suicide

Tani is a sixteen years old teenager who loves to write as her hobby. From the age of six, she is practicing and doing creative arts. Her inspiration behind writing is Abdulrazzak Gurnah, and she wants to be a humble writer like him one day. This is an excerpt taken from “The Angel’s Diary” by Tani with permission. Read the full story here.