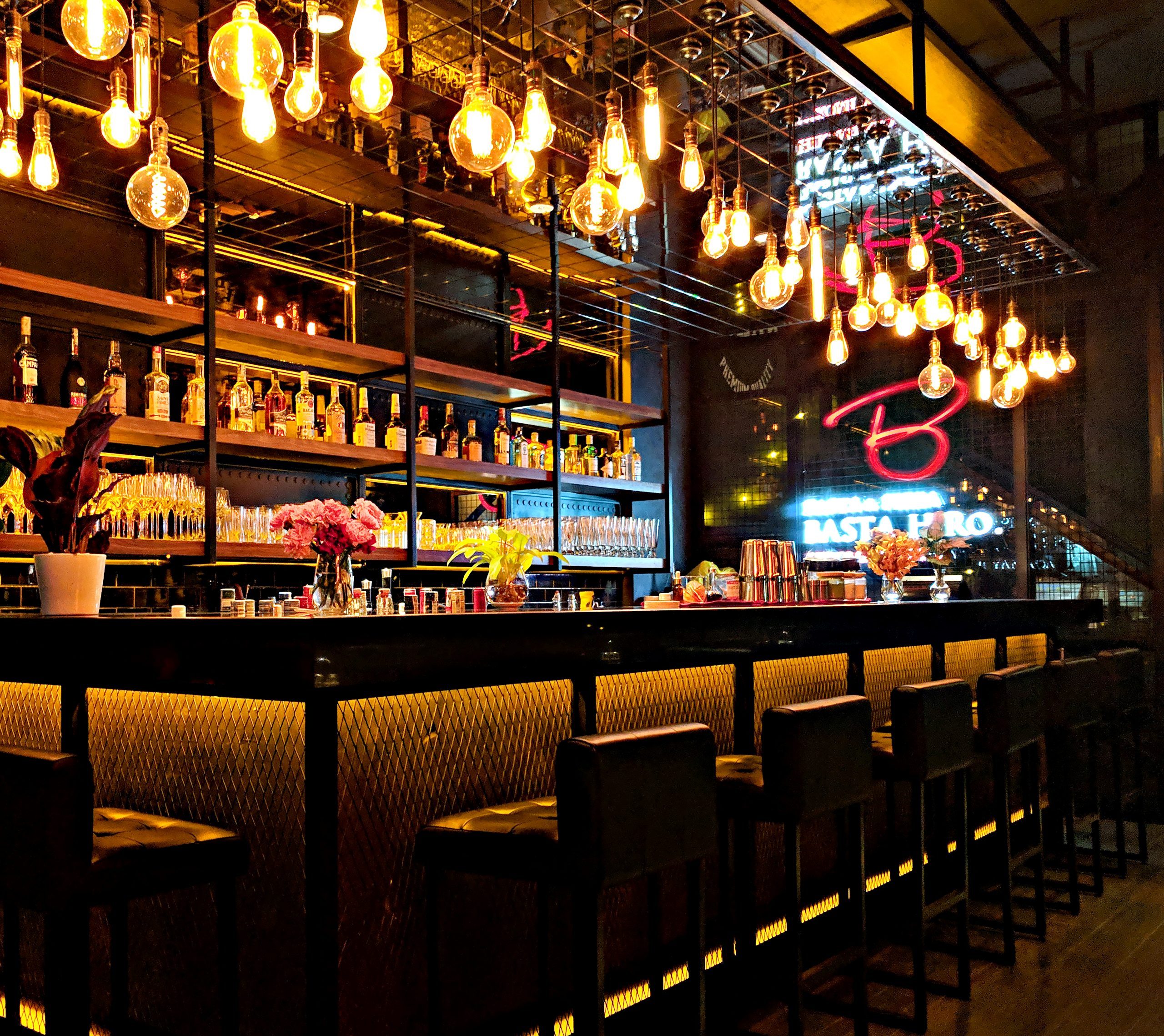 By SPOT Lit MagDecember 6, 2021No Comments

Sunrise with you on my chest

No blinds in the place where I live

‘Cause this was only ever meant to be for one night.*

Somewhere in the Ionian Sea

“Another Rosé, ma’am?” the bartender asked the young woman after she downed her third glass of fizzy pink goodness.

“Just leave the whole bottle here. I’m in the mood to celebrate.” She flashed him a smile, twirling her half-empty flute of champagne around by the rim. She had no idea why, but she was happy, exhilarated even. The workaholic hadn’t felt like this in years. Heck, she didn’t even remember what it felt like to be absolutely free. She guessed it was because of the beauty of Ithaca, the glowing fairy lights, crystal clear teal water now black in the moonlight.

“Now, now. Planning to get tipsy off of a single bottle of champagne, are we?” A smooth voice interrupted her blissful solitude. She nearly scoffed at his tone, his manner of ridiculing her.

“Why? Do I look like a lightweight to you?” She raised an eyebrow, deeply offended by this stranger’s mocking. She kept her eyes trained on her flute of Rosé.

Slowly turning towards the source of cacophony, she looked down upon his amused figure with an upturned nose. The speaker, a dashing man of about her age, bit his lower lip. His narrow eyes seemed to be performing a detailed apodyopsis of her scantily clad frame, mentally undressing her as they travelled up and down her body.

She smirked, accustomed to enchanting men with her half-Greek, half-Korean looks. As a child, she was nicknamed Aphrodite, goddess of love and beauty, by her European mother. Now, at the age of twenty-four, she’d surely proven that name as apt. Wearing a tiny silver strap dress surely took away from her goddess-like appeal but made her look more alluring than usual.

He finally spoke, his eyes leaving her body to meet hers. “Can’t say you don’t look like one.”

She blamed his sensual eyes and infuriatingly plump lips pulled up into a judgemental smirk for what she said next. It was either that or the alcohol, but what were three glasses of champagne to her anyways?

“I’d love to prove you wrong.” She tossed her hair over her shoulder, turning to the bartender again. “I’d like six shots here, please.”

Raised in a poor family living in the middle of Asia’s largest slum, Dharavi in Mumbai, she’d practically brought herself to the top from nothing. Along with large encompasses of money came a vicious competitive streak.

She couldn’t stand it if anyone told her she wasn’t capable of doing something.

Especially if the imperious preacher was a man.

And that was probably why her reticent and guarded facade shattered to pieces the second she downed the first shot.

Her stranger-turned-nemesis sniggered. “If you’re going to down them that fast, you might as well be asking to get drunk.”

The string of curses that escaped her mouth surprised her. A reserved personality, she rarely abused. Now, she didn’t just swear, she breathed life into the uncountable slurs she’d learnt in her childhood spent on the streets.

Out of all four languages she’d mastered, nothing beat the expletives of Hindi. The intruder of her seclusion was taken aback by the crudeness of her words. Wide-eyed, he shifted in his barstool, adjusting the barely buttoned blue and white striped button-down he was clad in.

He raised his hands in surrender. “If you wanted me to drink with you, you should’ve just said so.”

She couldn’t help but notice the bracelet on his wrist. It was a thin silver band with tiny interlocking loops, forming a delicate chain. Its presence was barely noticeable, especially when it matched his iridescent honey-toned skin.

Passing him six shot glasses, she turned her entire body towards him. If he ever thought she was a lightweight, he was going to have to eat his words.

Twelve shots later, her handsome contender was face down on the wooden bar. She wasn’t far from his state, but she surely had a lot more tolerance than him.

“How in God’s name did you—” The man who remained unnamed got up, slurred and slammed his head back down. He groaned loudly, his voice clearly showing he wasn’t used to being embarrassed in such a profound manner. He was well-reputed for being able to hold his alcohol, but losing to such a gorgeous woman deeply unsettled him.

She was drinking Rosé champagne, something people with very low tolerance preferred. He took that as an opportunity to challenge her and eventually end up impressing her. But now, he was groaning in agony of being crushed by the very girl he wanted to romance. She, on the other hand, was staring at the griping man in awe.

Nothing amused her, but seeing a fully grown man embarrass himself by getting absolutely wasted with six shots of vodka pushed her over the edge. She began to giggle and soon was cackling loud enough for the tourists at the far end of the atrium to glower at her.

Upon receiving severe glares from the bartender and the surrounding customers, she tried to wake the man up. Not knowing quite what to say, for she didn’t even know his name, she decided to pat him lightly. Reaching a hand out, she brushed his silver-dyed hair gingerly. She was amazed at how soft it was. His face was turned towards her, his cheek pressing to his now empty plate of peanuts.

Annoyed of being apprehensive with a man she couldn’t care less about, she grabbed his shoulder and shook him vigorously. “Wake up, idiot,” she hissed. Her speech and mannerisms had deteriorated, too, for a dozen shots of vodka after a few glasses of champagne was probably all even she could take.

He woke up with a start, met her striking chocolate eyes. He felt his stomach rumble and mouth fill with saliva, indicating he was about to throw up. Mentally bashing himself for taking the very last shot, his eyes bulged as he tried to speak. “Uh, lady, can you please—”

“Oh, hell no. If you’re going to spew, get the hell away from me.” She raised her hands in surrender, scooting her barstool away from him.

Unfortunately for the brunette in an expensive dress, she’d barely gotten out of hurl-shot before her unknown companion emptied his guts on her lap.

*Lyrics from Shawn Mendes’s “Falling All In You”

Arushi Ganla is a tall, green-haired and overly caffeinated hardcore Swiftie with an obvious soft spot for Jimin’s dimples—did you know they’re illegal? She knows All Too Well how much damage they can cause. With a penchant for writing and painting, she’s throwing herself into the world of medicine—a decision her peers consider stupid. She’s simply searching for a Place in this World, and is always open to suggestions. This is an excerpt taken from “The Royal Patron” by Arushi Ganla with permission. Read the full story here.