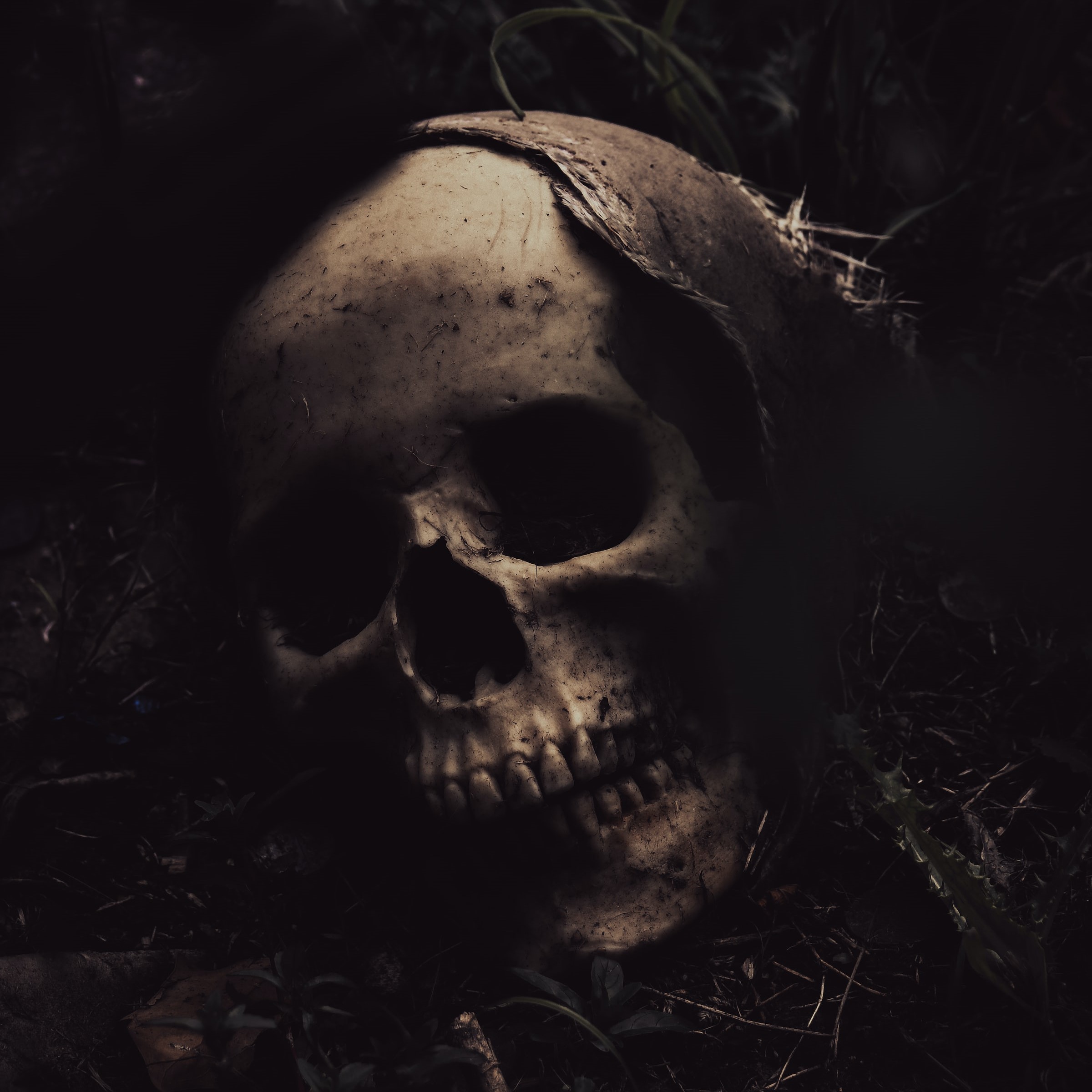 By SPOT Lit MagSeptember 30, 2022No Comments

Long, long ago, there was a village past the small prairies south of a great river. The residents of this village were humble farmers who spent their every waking moment laboring in the fields, planting potatoes, and raising livestock. Nothing unusual ever happened there, so much so that the village was known to have the most ordinary people in the southern prairies.

However, these sentiments did not deter the villagers from cultivating a loving, tight-knit community that adhered to the belief a small gift can bring joy to a whole family. To share sorrow and happiness was a rule of thumb, was for the community’s prosperity.

When a villager met an unfortunate end, it was a custom to send them away in a large gathering with sorrowful cries and shouts tailing the winds carrying their ashes somewhere beyond the green grass and the blue sky. When a villager had their birthday, the village would hold an extensive celebration for everyone to attend and feel the community’s love. But these celebrations did not compare to that of when a child was born.

The birth of new life came with a promise of a week’s worth of ceremonies that introduced the new villager to the community and implanted the wonderful mentality of the collective. It was one of the most important celebrations for every villager, so to hide a child’s existence and skip the tradition was a criminal offense worthy of being burned at the stake. And that thought haunted Adaline as she held her silent child close to her chest and ran from the village to the well situated in the nearby grove.

Her child was unnatural. It was a beast, a monster. The doctor had said it was born dead, but Adaline was quick to learn that was not the case. Her child had survived, but at a cost: it had an insatiable hunger. No matter how much she fed, it demanded more and more, and without the guidance of her late husband, Adaline feared being named the mother of the devil’s spawn. So eventually, to evade suspicion, she snuck her child out of the village and threw it into the well.

With fear blinding her, it was an easy task, and she did not return for a long time until the uncertainty of her child’s faith spurred her to check whether it still lived.

The grove was dark the night she returned. Bars of moonlight breached the fissures of the trees and flitted over the wooden bucket hanging crookedly over the well. Adaline placed some leftover pork in the bucket before lowering it into deep darkness. After a moment, she raised the bucket, and when she saw it was empty, she had to clamp down on a scream. Her child was still alive.

Out of pity, for the next few months, she fed the child dead pigs and cows. One time, she tried to feed it potatoes, but when they remained untouched, she opted to bring only meat. Years passed this way, and for a time, Adaline truly believed her child could live off scraps before dying of natural causes. It was a solid plan—one that never came to fruition because a drought hit the southern prairies, destroying the farmland.

Without potatoes, the villagers and animals dropped dead one by one, and for the fortunate survivors came a plague from the outer lands. When most of the villagers died, the remainders fled, and though Adaline wished to leave with them, she could not bring herself to completely abandon her child—monster or not. Soon, she was the last villager, then the last human in the southern prairies.

The animals were dead. The crops were ruined. The land was devastated. Adaline saw it as a sign from God, a punishment for giving birth to a hideous beast, and she knew how to repent for her sins.

When her food stock depleted, she returned to the well in the grove once more. This time, she did not carry any meat. Using the rope, she lowered herself into the well, and once she reached the bottom, she saw her child curled up in the darkness. Embracing her child, she waited for it to grow hungry and eat her as punishment for bringing the devil to life.

She wept and prayed to God, begging for forgiveness for the havoc her child had wrought. When her child finally moved, she closed her eyes, fully expecting a slow and torturous death, but instead, it wrapped its arm around her and held her close.

“It is warm,” it said, speaking for the first time. “Mother, you are very warm.”

Gina Kotinek is the founder and Editor-in-Chief of the SPOT Lit. She is interested in social issues and enjoys implementing them into her writing in hopes that her message will be heard.