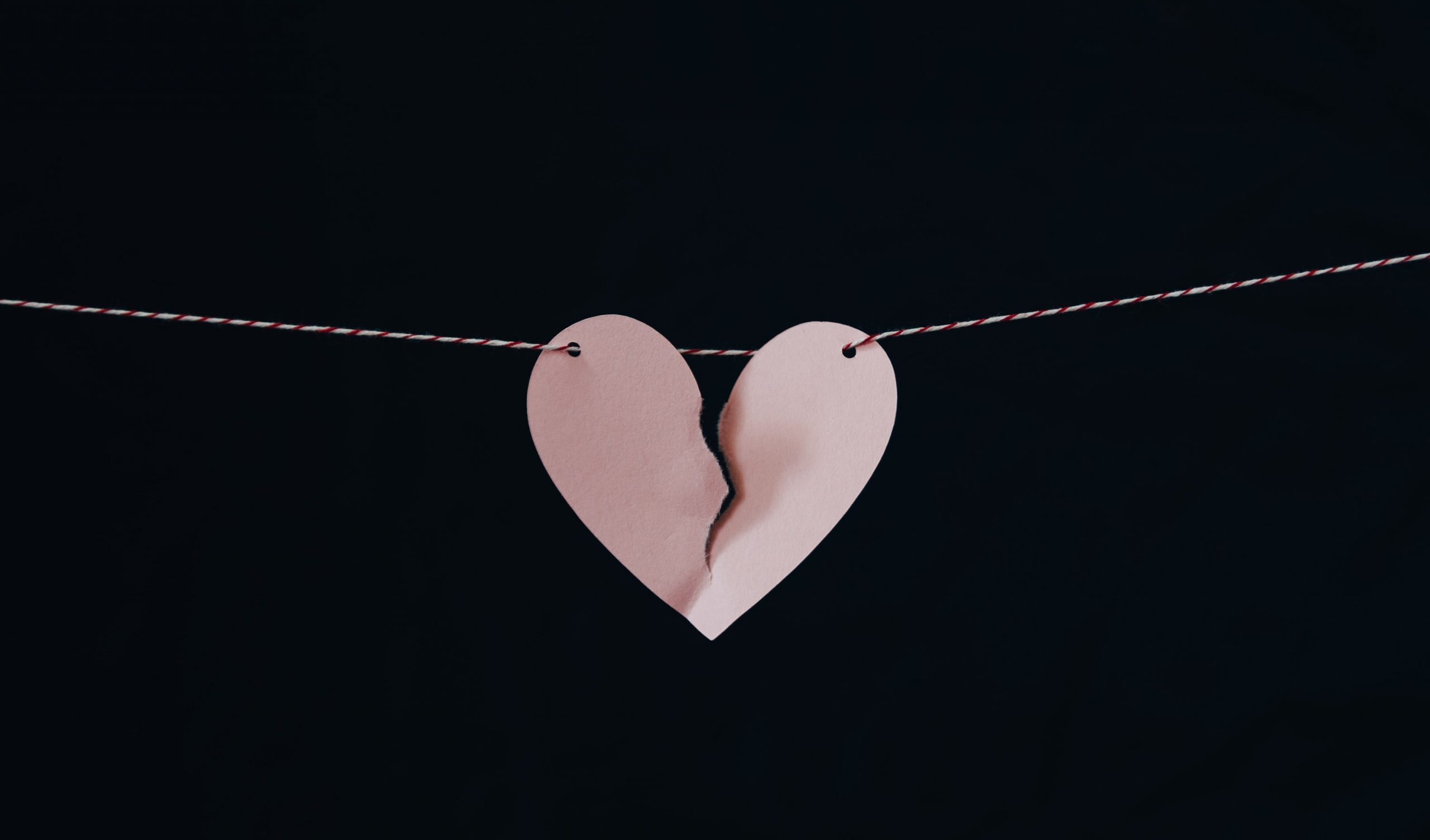 We need to talk?

It wasn’t a particularly sunny day. No, it was moody. Even then, the weather had felt pleasant to her until she read his text.

Amy knew that those words, almost always, did not lead to anything happy. She sat up straight as she read the text. Keeping aside her cup of coffee, she dialed his number.

Phone tightly clutched in her hand, she waited for him to pick up. And he did.

“Hey,” came his voice from the other side.

He was quiet. She could hear him breathe, but no words came from him.

“Maybe we should talk in person,” he said.

Amy shook her head as if he could see her.

She could hear him breathe again. The pause, the build-up; it was driving her crazy.

“Hobi? Please, finish it off.”

“I know you really like me, obviously more than I do. But I take much more time to get attached to a person, Amy. I know you are scared for my safety and I wouldn’t blame you, after what you had to witness. I’m fine though. But you don’t seem fine.”

He paused. Amy felt her throat go dry. Her eyes, however, were wet.

“What did I do wrong though? Was my concern for you more than you could handle?” she asked.

“Amy,” he said, “I like you, a lot. But I don’t know you that well. I mean, we just started dating. But you behave as if we have been in a relationship for years. You aren’t giving me the space I require. It’s as if, since you have been watching me for a while, maybe you think we have been in this relationship longer. As if you know me better than I know you.”

“Amy, you are a wonderful caring girl. I—”

“Whatever,” said Amy before she cut the call.

People walked by. Clouds went by. The sun had visibly moved a few inches. It had gotten sunnier and warmer. But Amy sat idle on that park bench.

What did I do wrong this time? she thought after a while.

Was it because I cared too much for his safety? Was it because I loved him too much? Did I love him more than he loved me? Was I always more in love with him, than he was with me?

Shutting off her thoughts, she replayed his words in her brain. Then, she sighed.

Oh well, she thought as she stood up from the bench.

Eyes now dry and devoid of tears, she walked straight out of the park into the main junction.

This will hurt, she thought.

She took off her ear pods and threw them behind her. They hit a boy standing a few steps behind her.

“Hey!” the boy yelled. By the time he picked them up, the signal had turned yellow and the road was coloured red.

An HR by profession, Aleena likes writing stories in her free time. She also enjoys listening to music and reading webtoons, her favorite genre being horror/thriller. This is an excerpt taken from “I Run” by Aleena with permission. Read the full story here.