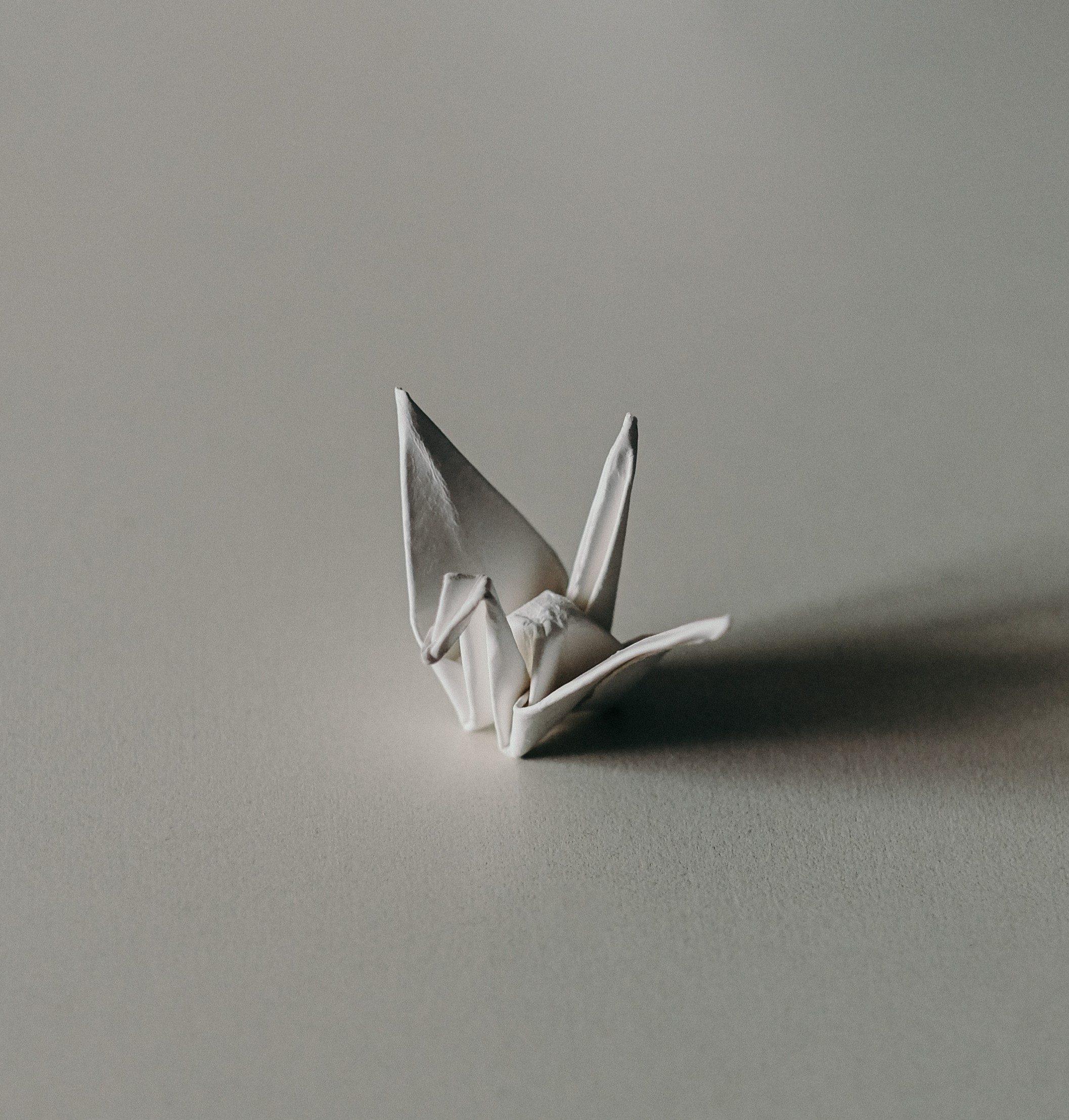 As most people believe, the beginning of the week can be a time of critically needed relief or a period where you’re the busiest. As for me, my school days sort of ran together in a huge train at full speed with no brakes and a half-conscious conductor. It was far from being the safest, but it was moving, nonetheless. It’s gotten to the point where I haven’t a clue about where on earth the train is heading anymore, and each Monday, it gets increasingly obvious.

Right now, as I planted my feet firm on the red concrete of my high school’s track, I couldn’t feel more exposed. Not only am I forced to wear gym shorts and an ugly gray T-shirt that people could spot sweat stains on from a mile away, but I’m also outside in the balmy spring sun and its near-deadly pollen-infused air with thirty-five other suffering students at no later than 10 AM. Our coach, Ms. Lee, who has a horrible habit of scaring people with her clumpy mascara and cakey foundation, likes to make us run at least 10 laps around the track at the beginning of our class.

As of today, this was the slowest and most cautious I’ve ever been outdoors. Considering the fact that I was nearly able to rob a house a few days back, the emptiness and shame harbored in my soul should be light work. The feeling of soreness in my legs, calves, and hips from a night of passion shouldn’t be such a bitch to endure. Yet I hadn’t gotten over it. The idea of my now-non-existing innocence—a snowflake in the whirlwind blizzard that was my life—stood out like bleeding ink on a perfectly penned poem. However, I underestimated the post-sex feeling by a long shot. So far, I’ve only been able to run two laps without my thighs submitting to a painful ache with every half-step that caused me to walk off to the side.

My silver strands were already pinned back with a headband, but the heat and redden hue that mulled my face and skin over wasn’t disappearing. I groaned, unbelievably exhausted, as I spectated from the sidelines and witnessed the try-hard athletes of the class sprint as if their lives depended on it. If I had even half the energy I would on a usual day, I’d slip out a knee-slapping laugh at their efforts. But I decided against it when the burning sensation of Coach Lee’s eyes struck me from across the track. Her short stature and ballerina-bun hairstyle may have seemed hilarious during freshman year, but as time told, she was no toy to fiddle with.

A rubber-band ball of sweat and fury, capable of snapping when yanked by the teasing fingers of gawking teenagers.

Inhaling with the intent to fan out my overheated mind, I made sure to stretch out my arms and legs properly before starting out on a light jog. Just as I progressed forward, my vision did the same. The closer my legs brought me to the opposite of the track, the more my gaze locked in. I had to do just enough to pass by, just enough to feel accomplished, and just enough to appear focused when Coach Lee was within arm’s length.

I hummed once I was halfway through my lap, only seconds away from passing the Coach. Of course, when I closed our gap, my calves strained to keep pace. I pushed past my will to collapse right there on that field, letting her piercing stare melt my plastic shell as I passed her. My chest is a charring furnace, rising and falling naturally, while I ground my teeth against one another. The hollowness within me was stuffed with the grit to finish my final lap in time. Somehow, I felt it would boost my energy if I at least made it to the limit.

But today wasn’t a usual Monday.

It was a continuation of last week’s episode.

The ear-impaling shrill of the Coach’s whistle blew behind me like the distasteful smoke of a missed train. The pit of my stomach plummeted as my legs were giving out, as my throat burned with severed determination. I hadn’t finished my lap; it shredded me like ripped notebook paper. I had the urge to fold in like origami, an art beautifully crafted but filled with creases and intersecting lines too confusing when unfolded. I was unraveled, where my bends and crinkles were under a microscope in broad daylight.

Glued in place, I had nowhere else to look but ahead as the rest of the class vacated the track and into the school building.

I was stuck with no choice but to throw my attempt in the trash as I exited the field along with my fellow classmates.

There was a distinct imbalance I felt as I ambled beside the others, this slithering and pestful shockwave of emotions circulating the mood on our embark to the gym doors. My skin prickled furiously with eyes stapling to my body as I travelled along. It was a strange sense I never thought to experience in my high school days—the feeling of shame and regret, once again, beginning to scissor itself into my conscience.

I was, by no means, proud of what I’ve done in my life, and I pondered about this endlessly. There was nothing more I wanted to do than grab another sheet of paper and begin again. The serene thought thrummed through my mind, a song that echoed the sweet feel of forgetting, the sound of freedom. A tune that transformed into background noise against the bustling sounds of reality; inside was the hardest thing to differentiate, imagination versus action.

Thinking, hoping, and praying to cross the finish line, cover up creases, and leave the past behind wasn’t enough.

I needed to bite the bullet instead of preparing for a dodge.

Of course, the people who may stare at me don’t know what I’ve done outside of the track, but sheering it temporarily would never erase the memory of the judgmental, dilating pupils when they landed their sights on my blotched thighs. The pale skin on my legs and stomach were covered in marks from a night of rued seduction and desperation of. . . something incredibly intangible and irreplicable.

It was true. No one knew my virginity was gone. Although I willingly gave it away, there was something else missing from my configuration when I tried to fold myself back up.

As I set my eyes on the back of Coach Lee’s head, my line of vision unblurred.

I was deprived of more than a night of kisses and breathlessness that expelled such a dirty meaning but also beautiful, longing grace.

There was something written inside of my paper folds, a small list composed of pride, and pride only that had completely disappeared.

Sapphire L.J. is an author on Wattpad. You may find her work at Sapplynn. She appreciates and creates heartwarming romances that feature her strong message about mental health, trauma, and love beautifully intertwining.